At the core of the issue are a desire to share Web links and the concept of shortened links on Twitter. As Twitter explains, “Shortened links allow you to share long Web addresses (URLs) in a Tweet while maintaining the maximum number of characters for your message.” Today, URLs are shortened automatically by Twitter. You may recognize “t.co,” Twitter’s URL shortening service, when you Tweet a link. Third-party applications also offer link shortening (such as Hootsuite’s ow.ly) and stand-alone link shortening services also exist (goo.gl, tnw.to, bit.ly, for example).

When viewing tweets, Twitter applications fetch the original URL from the t.co database and display the full Web address, rather than the shortened URL. That full Web address isn’t the real link, however; it still directs your browser to the t.co shortened link. You can see this on a computer by hovering over the link with your mouse pointer and looking at the actual link, displayed in most browsers in the lower left portion of the screen.

What I didn’t know…

I’m a pretty tech-savvy guy, but over half my “time on Twitter” was from a mobile device, and much of my computer-based time was monitoring or interacting while working. So I was surprised to learn (and therefore missed Harold’s first point in his post) that all links posted to Twitter’s public timeline are “shortened” using Twitter’s t.co service, even if they’ve already been shortened. For example, I posted my blog site’s address http://tom.spiglanin.com to the public timeline using Hootsuite, which shortened the URL to ow.ly/aSwgi. This posted to the public timeline as t.co/PAwdIrgN. Because Twitter apps display the original URL, ow.ly/aSwgi appears in the Tweet. Hovering over the link shows it’s actually directing my browser to t.co/PAwdIrgN.

Shortened URLs don’t only come from URL shortener applications. When you “quote” a Tweet or re-Tweet using what we now know as the “old style” re-Tweet, the already shortened URL is re-posted to the public timeline and another t.co entry added to the chain.

What all this means 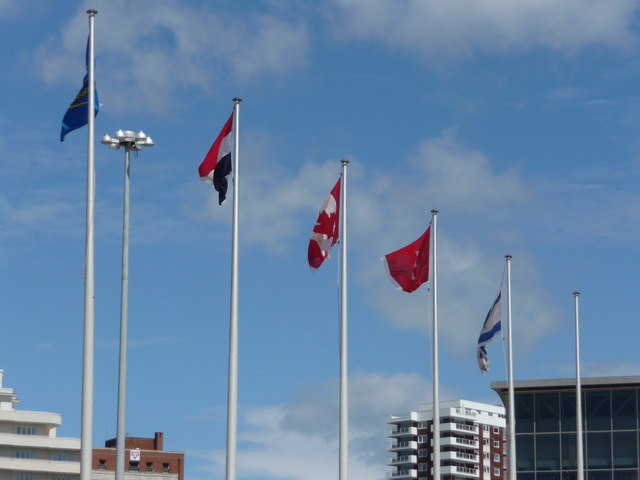 In a perfect world, most of this isn’t all that important, just machines tracking my link-following activities. I click the link, it directs me to t.co which retrieves the referenced URL from a database and redirects my browser. When that URL is another shortened URL, that service next looks up the referenced URL in its database and again redirects my browser. This goes on until the original source is returned to my browser and the Web page is displayed.

The world isn’t perfect, of course. As Harold Jarche points out, services occasionally go down. That breaks the chain: whatever the original URL, you never get there. But there’s another problem for many people working behind corporate firewalls. Most of the URL shorteners use a top level domain with a foreign country code. Here is just a partial list:

Many organizations block all traffic from certain country codes, so the URL shortening services only work behind the firewall when an exception is added to allow it. For Twitter to work, t.co is commonly one of those exceptions. But the more redirected URLs in a chain, the more likely one of them will be blocked.

The best practice then seems simple. Paste a link directly into a native Twitter application to share it. If a blog site has a Tweet button that goes directly to Twitter with no additional link shortening/tracking (like the one immediately below), that’s essentially the same. At a minimum, post only a full link using your app or link shortener of choice.

After writing this article, I learned more about Twitter and link shortening. Click here to see that subsequent article.

This work by http://tom.spiglanin.com is licensed under a Creative Commons Attribution-NonCommercial-ShareAlike 4.0 International License.
Based on a work at tom.spiglanin.com.

This site uses Akismet to reduce spam. Learn how your comment data is processed.